I’m a pretty simple girl when it comes to my savoury foods. If you’ve read my review of Lidl’s Deluxe Chunky Chips, you may already now that I could easily live off potatoes, rice and eggs. I’m a little more discerning when it comes to desserts and puddings though. I don’t hide the fact that I don’t have too much of a sweet tooth. I would easily choose a bag of crisps over a chocolate bar, in all honesty. But, like all mere mortals, I am sometimes struck by a craving for a decadent treat. So when Mr Reviews suggested on a Saturday shopping trip to Aldi that we treat ourselves to some ice cream, I did not decline. He let me decide what flavour to pick, a decision I appreciated as our tastes in desserts can sometimes differ like night and day. And I’ll be honest, I was a little taken aback that he was open to sharing a tub together as he is usually not one for sharing ice cream, anyone else’s spouse very frustrating like that??

Anyways, on to the actual ice cream. I have a penchant for fruity and berry flavours and don’t like anything sickly sweet so decided to go for this strawberry cheesecake flavour. It definitely looked a lot more high end and is meant to be a bit more of sophisticated ice cream, perhaps inspired by the recent popularity of gelato style ice creams. However, at £1.89 it is still a lot cheaper at similar level branded ice creams.

The ice cream had a smooth and creamy consistency, melting satisfyingly in the mouth. It didn’t have those annoying icy bits even though we re-froze the ice cream and ate it over a few days. We served it with some toffee cheesecake (husband’s choice) rather than having it on its own (side note: cheesecake with cheesecake ice cream is a winning combination).  The strawberry chunks in the ice cream provided a nice contrast to the creaminess and sweetness without being too sharp. It also had a bit of sourness presumably from the cream cheese part of the cheesecake. For someone like me who doesn’t like overly sweet things, it was a winning choice and had it not been for us trying to exert some self-restraint, I probably could have polished it off myself in one or two sittings.

The only downside about the ice cream was the packaging, which whilst looking aesthetically pleasing and prestige from afar, was a little bit flimsy. We had issues with the lid getting all squished and repeatedly coming off when we tried to stuff it back into our freezer drawer. I am not the kind of person who likes to carefully rearrange stuff in the freezer neatly and carefully so it was a bit annoying for me. But other than that, I think it was a really tasty product that I enjoyed and would like to try this line of ice cream again. But next time, I might just let Mr Reviews pick the ice cream flavour. 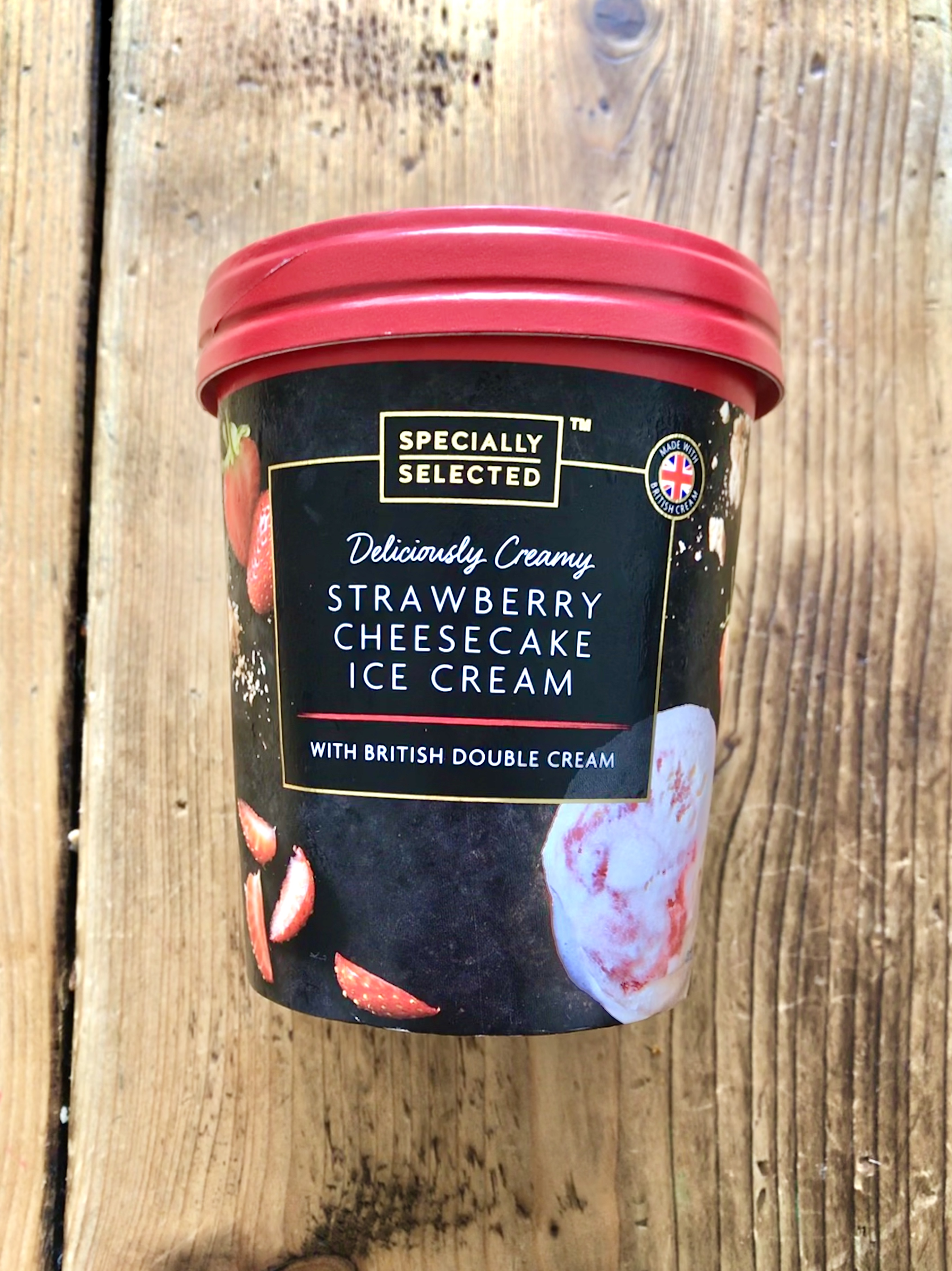 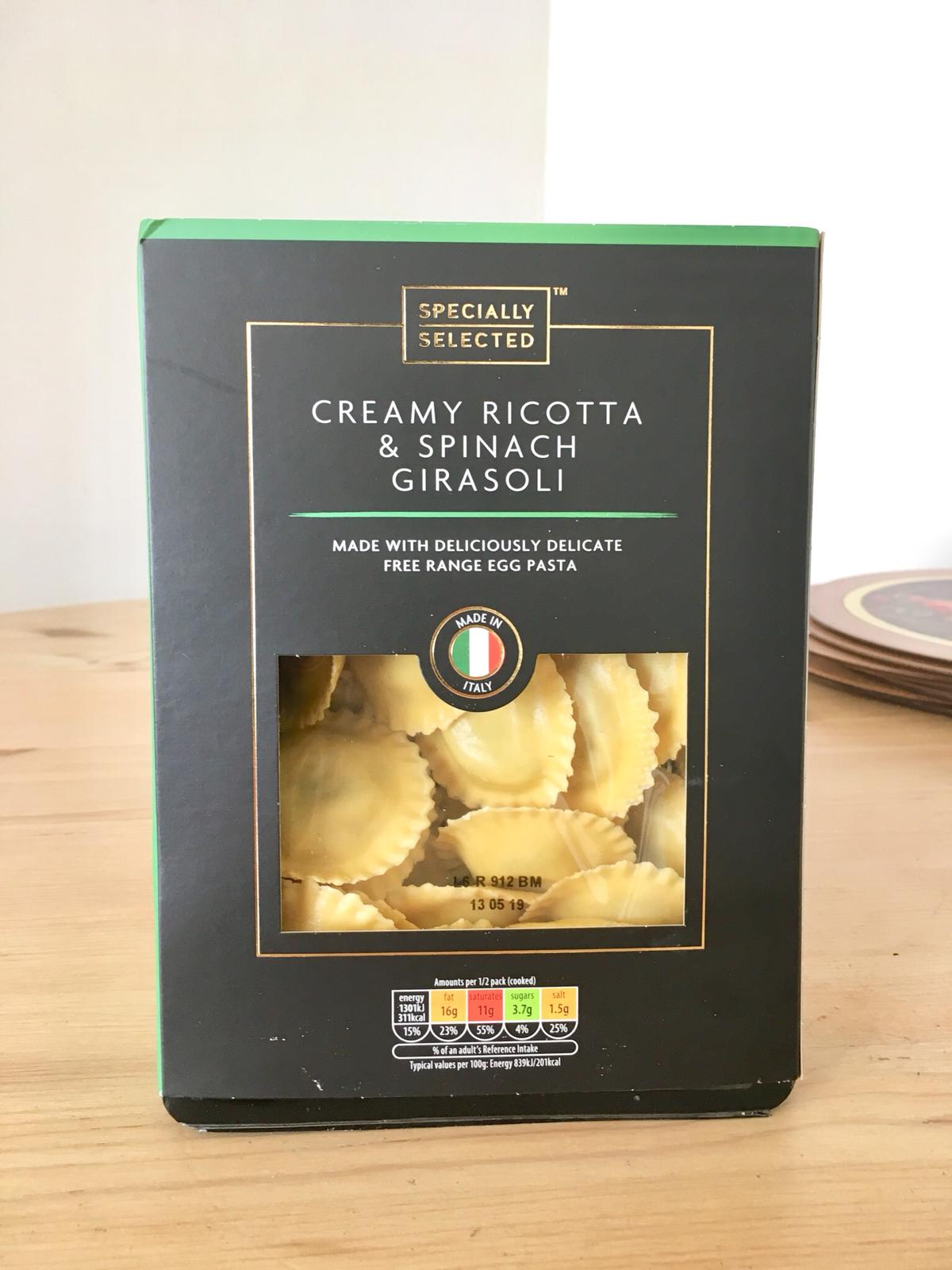 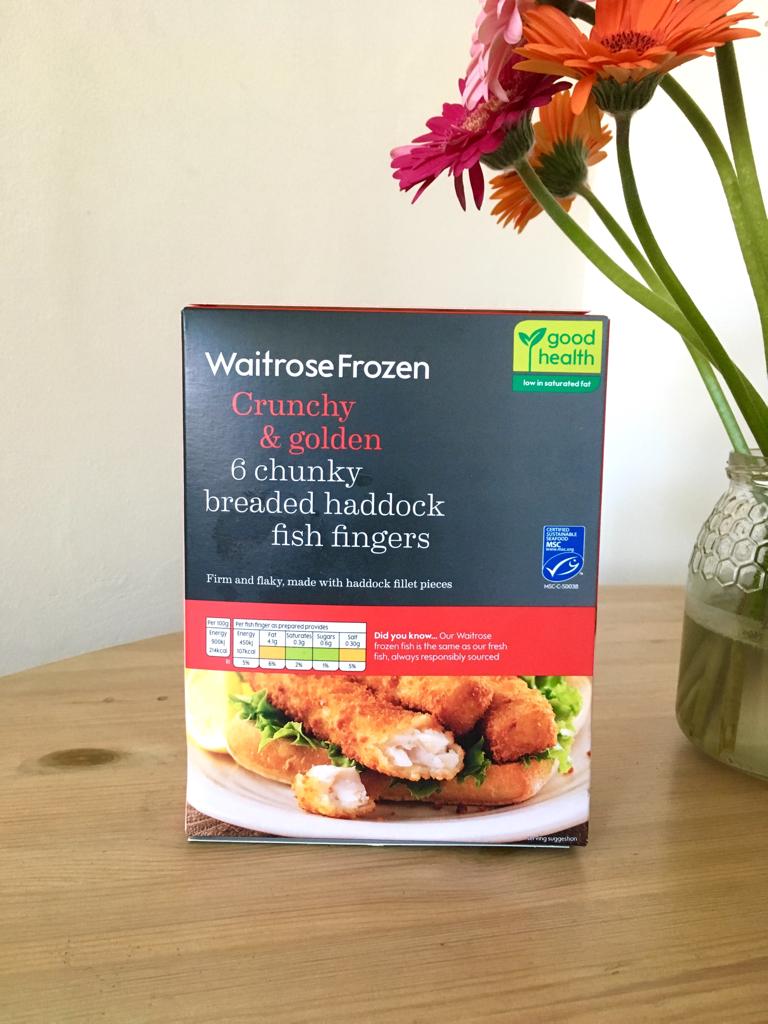 Welcome to Mr and Mrs Reviews. Run by Imran and Abida, we are a husband and wife duo reviewing a range of food, lifestyle and parenting products. Learn more...